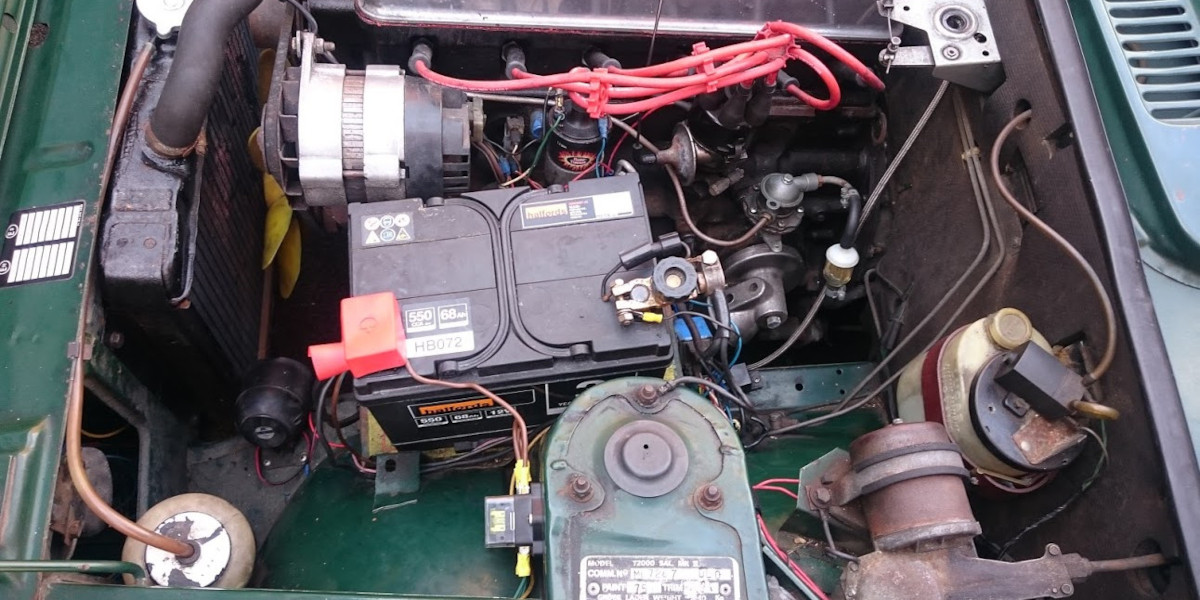 Its that time of year again, the MOT is due. Obviously with that comes a bunch of pre-checks and a vauge sense of worry.
This entire weekend was consumed by such checks and few last minute alterations and changes.
I started off by changing the rear engine mounting which was very much expired. The gearbox was sat on the subframe, the car was vibrating like crazy and the cockpit was noisy as hell as a result. Also obviously with the gearbox and being all out of alignment, this would be adding extra strain to the latter drive components. A nice easy swap and all of a sudden the car goes in gear, is much quieter and the rear view mirrow is once again usable. The only further concern here was the distinct lack of bushes on the subframe but these were easily replaced a couple of days later.

Another job was to tidy the engine bay. A previous owner has nicely removed all the tape from one of the main wiring harnesses and added his own yellow wire for EVERYTHING. This coupled with a (much longer than) temporary relay setup for the halogen headlights made the entire engine bay look like someone had thrown a bunch of glue and cable in there to see what stuck. A handful of new connectors and an hour or so rerunning wires and the engine bay now looks a lot tidier again. I still need to add a bunch of loom tape and/or polyester sleeving to keep the main harness together but, so far so good.

Finally, after having sent her in for the actual MOT, I got back a list of failures which mainly consisted of bushes and boots. Another hour or so later and all is sorted, and fingers crossed a clean ticket will be forthcoming soon!